Moonlight photography requires long exposures, so the subject must be stationary. With black and white film, moonlight shots will look little different from sunlight shots, even the sky will look bright if you choose a long enough exposure. There will be an overall excess blue tone on color film, but in this case it will even enhance the impression of moonlight. Sharpening in low light conditions can be difficult because the brightness of the matte glass in single-lens reflex cameras is usually too low.

You can use a flashlight to read the readings on the scales of the camera or to focus on it using the method described above. The exposure will last not in seconds, but in minutes, and in this case it will be determined not only by the actual level of illumination, but also by deviations from the law of interchangeability. It is best to do a few trials; the result will depend on the phase of the moon and the presence of clouds. As a starting point, which gives a definite result and on which subsequent experiments can be based, an exposure equivalent to 25 min at a relative aperture of 1: 5.6 on ISO 100/21 ° film under the light of a full moon is recommended.

With this exposure duration, do not try to include the moon itself. A long exposure will erase all details from its surface, and the movement of the moon across the sky during a long exposure will result in it being captured as an elongated light track. To get a more realistic effect, first photograph the scene without placing the moon in the frame, using an exposure that leaves the sky dark; then expose the same frame a second time, placing the moon on the appropriate spot in the empty sky (methods for doing this are described in the next chapter). Using a longer focal length lens on the second exposure will make the moon appear larger and the entire image more realistic. The average exposure for shooting a full moon without any other details around it is 1/60 s at an aperture of 1: 5.6 on ISO 100/21 ° film. 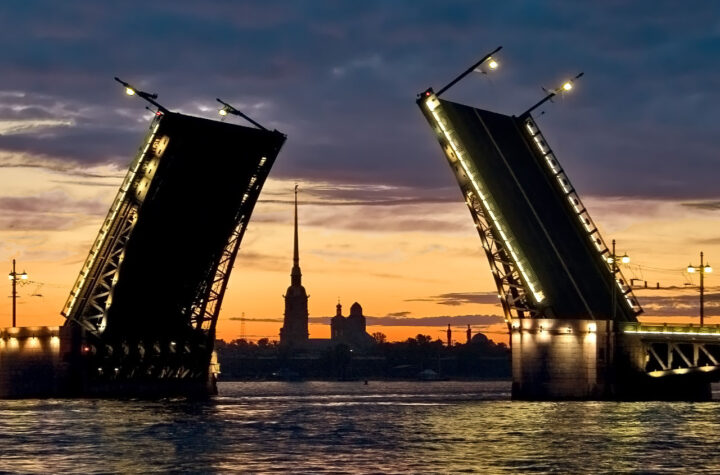 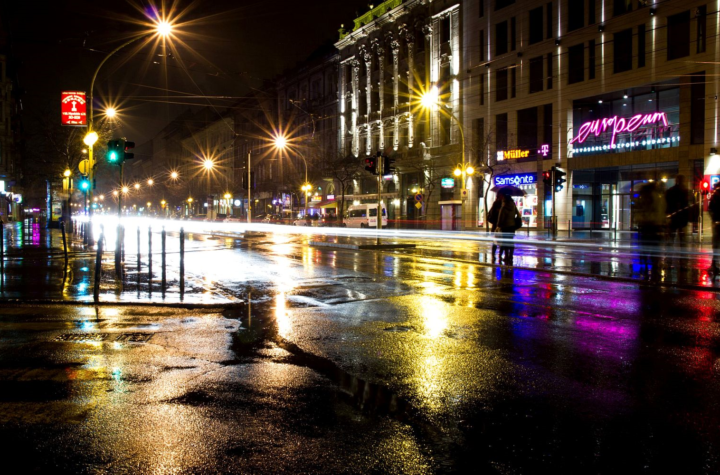 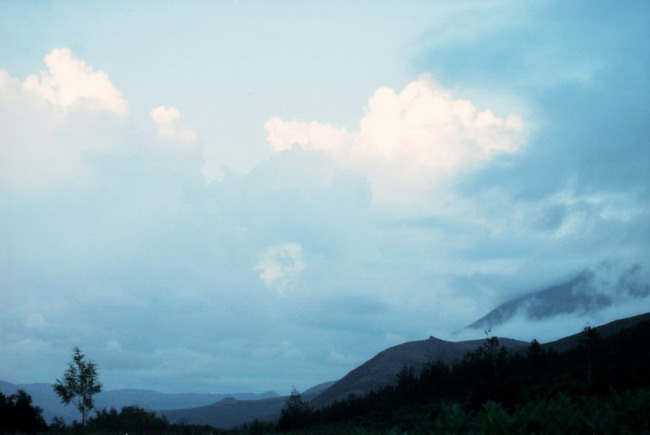 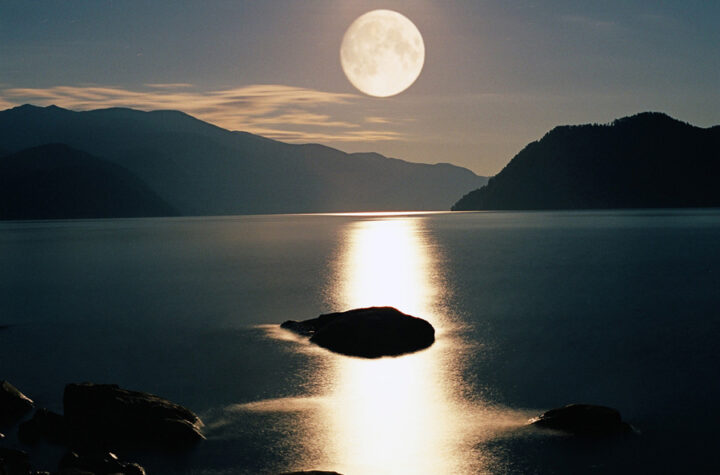 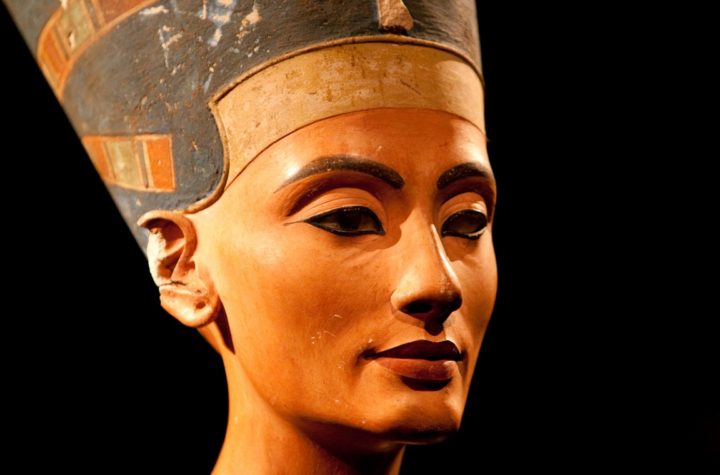